NKLC in the 1990’s – reflections from a Director

Ann Lewis was Director of North Kensington Law Centre from 1993 to 2002. In this piece, she reflects on the changes and challenges of the time.

The Law Centre was a lively place to work. We looked out onto stalls selling cheap fruit and vegetables, burgers and household goods and the noise of the market was the background to our work. The reception area was full of people wanting help with all sorts of problems.

When I joined as Director in 1993, there was a lot to do. Money had been raised to improve the building and make it more accessible to disabled people, but the builders were not yet on site. The funding of legal advice was changing, and we were having to learn new terminology such as service level agreement, performance indicators and quality assurance. Contracts were replacing grant funding, making it more important to be involved in the strategic planning of advice provision. We managed to stay one step ahead of the ever-changing requirements and achieved the Specialist Quality Mark in five areas of law: housing, immigration, welfare benefits, employment, and education.

There had been changes in North Kensington and in the law affecting our local communities. Housing conditions had improved, although they were still far from perfect. However, in the early 1990s, we were seeing a growing number of homeless people who had been refused housing by local authorities. In one year, we took (and won) 12 emergency judicial review cases in the High Court. Our immigration team gained a well-deserved reputation for successfully representing a growing number of asylum seekers, many of them unaccompanied children, coming from Somalia and other conflict zones. The employment team were taking more discrimination cases, particularly maternity discrimination.

In 1996, we decided to stop providing a criminal defence service. Private practice solicitors were now being paid to provide 24-hour legal advice at police stations, a service pioneered by NKLC. Instead, we developed new services in community care, disability discrimination, welfare benefits, education, and mental health advocacy. As a result, we were able to represent clients with a range of problems such as a blind woman who had been refused entry into a supermarket because of her guide dog, people who needed support to live safely at home, and parents of children whose special educational needs were not being met.

In order to do this work and ensure that our clients had the practical and emotional support they needed, we developed close working relationships with local, regional, and national organisations such as the Medical Foundation (now Freedom from Torture), the Migrant and Refugee Communities Forum, Action Disability Kensington & Chelsea, and Full of Life. We contributed to local forums on domestic violence, racial harassment, and local advice provision.

It was rewarding to be part of such an effective and dynamic organisation. However, the role of Director could be stressful and worry about money was never far away. My greatest fear was that NKLC would have to close on my watch. Somehow, we survived several funding crises and I am delighted (and relieved) that NKLC has just celebrated 50 years of providing legal advice and representation in North Kensington. I wish the current staff and management committee members the best of luck and hope for another 50 years – at least. 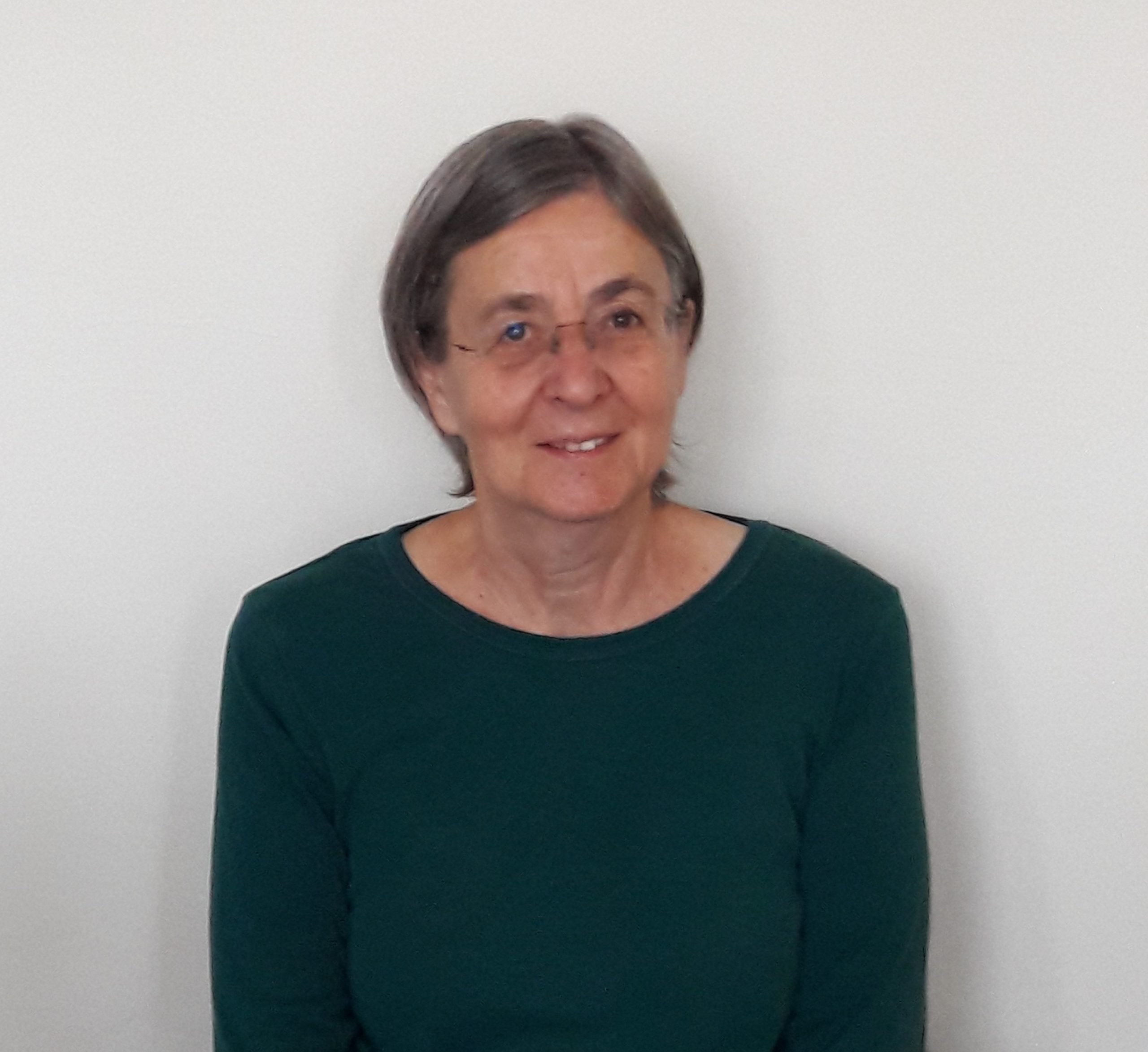 Ann Lewis started working for NKLC as a volunteer housing adviser in 1982. A year later, she left to complete her training as a solicitor but joined NKLC’s Management Committee and was Chair of the Committee until 1987. After spending 6 years as a Housing Solicitor at other Law Centres, she returned to NKLC as Director in 1993. She spent 9 years in that role, leaving in 2002 to become Policy Director for the Advice Services Alliance. She is now retired.